So many Painted Horses


So many good books, so little time - even in high summer when we should have more lazy opportunities to read.  Do me a favor, though, and make time for the debut novel by Malcolm Brooks, Painted Horses. 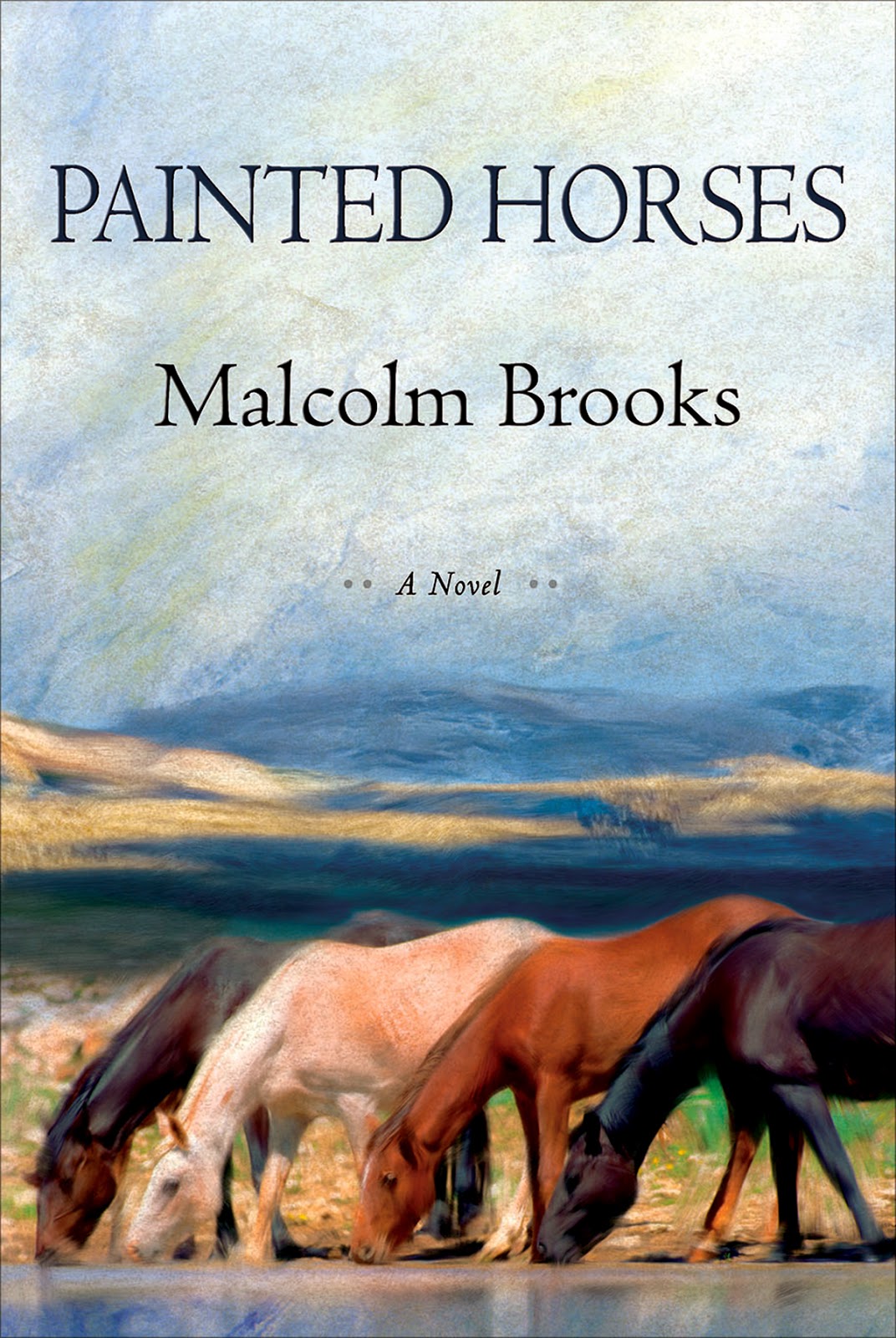 This is a good, old-fashioned, sprawling tale set in Montana.  Rock and roll music is still young, but the idea of the American west is already old and slipping away.  The story has been set in motion by the hiring of a young archeologist, Catherine, who's been tasked with conducting a survey of part of the state - before it's inundated by the waters a new dam will generate.

I mixed a Painted Horse for Mr. Brooks a few months ago, and it's good (he humbly says).  I wrote then:  Painted Horses called out for whiskey - we're in Montana in the '50's so that's what we're drinking.  But I wanted to class it up a little bit - paint the horse, in other words - with a few other flavors for Catherine...who's quickly captivated by big skies and everything under them.

So this was that drink. 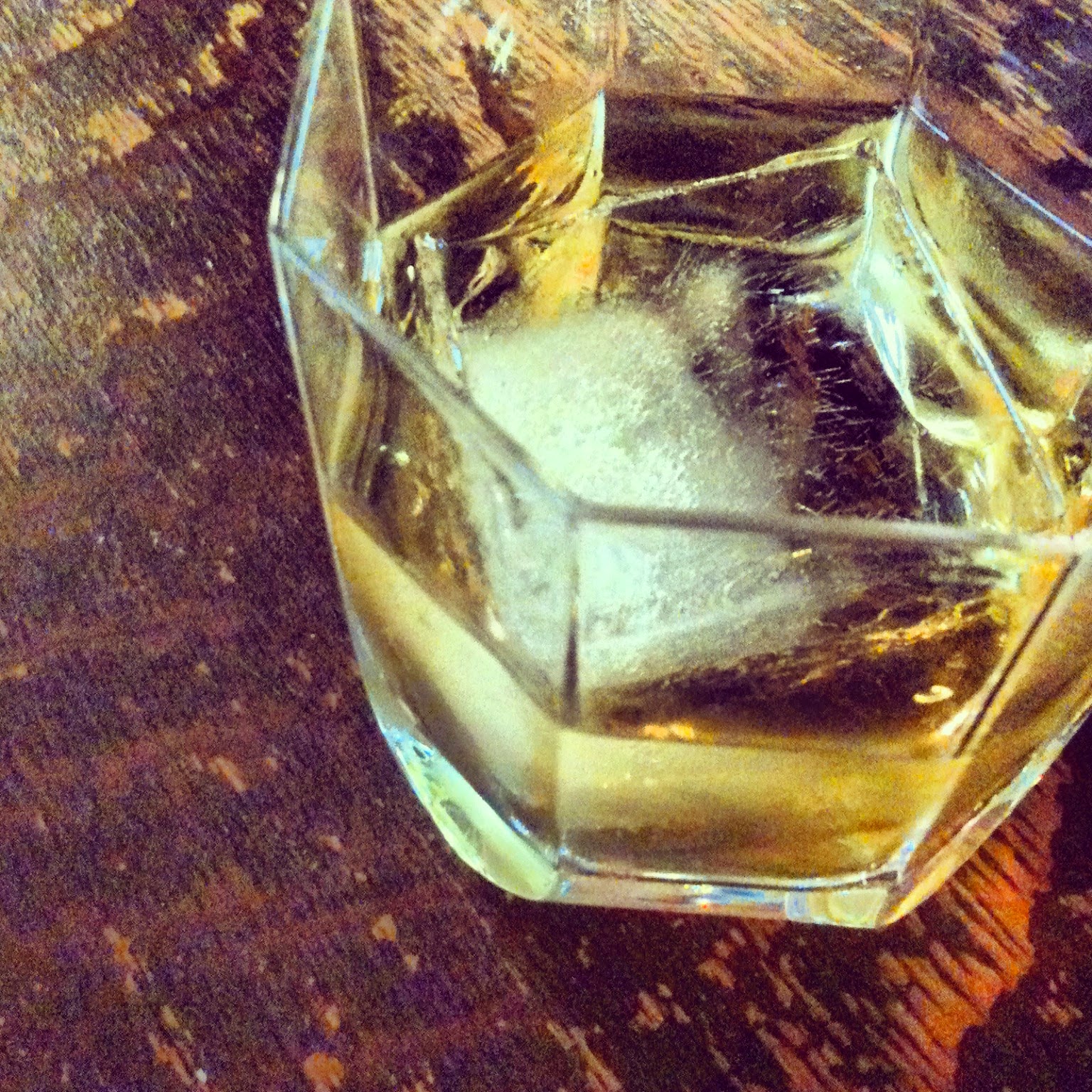 Stir all with ice.  Strain into an ice-filled old-fashioned glass.

Still, do this for me, ok?  Go read the book.  Read it with that drink in hand.  Then when you come upon the painted horse for the first time in the novel's opening pages, you'll think, like Catherine does, that you've encountered the ghost of a war horse, an angry beast with its legs painted in bands of color - red and yellow.  Stamping furiously, head thrown back.  It's a powerful image conjuring another part of the West, Arizona's Painted Desert, and with such a strong suggestion in mind, I thought a layered drink would be perfect to mimic what Brooks had put on the page.

My friend Paulina - the best bartender ever - hated having to make a pousse-café (that's French for how about a beer, instead?) but they can be pretty.  So I went with pretty because so much of Brooks' novel is flat-out gorgeous.  This, then, is the drink you'll find in our newsletter for August.  Enjoy.

Float carefully, in the order given, by pouring each over the back of a bar spoon into a chilled pony glass.