This was concocted for an event on January 19th at The Chapel in San Francisco with Armistead Maupin to commemorate the publication of his final tale in his Tales of the City.

The Harvey Wallbanger is probably the most '70's of all '70's drinks, so I went with that and tarted it up just a bit.

More on the event later, but for now, Cheers! 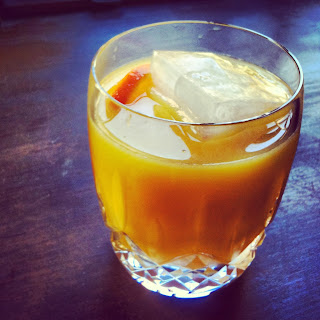 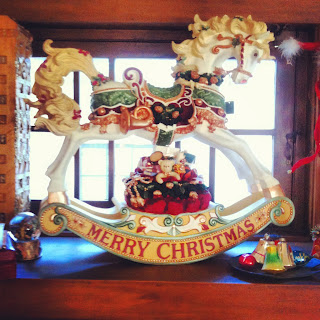 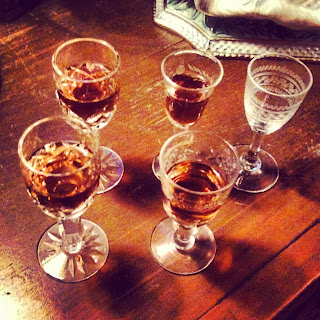