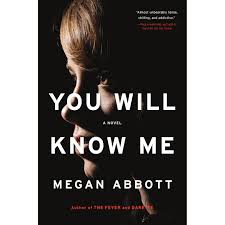 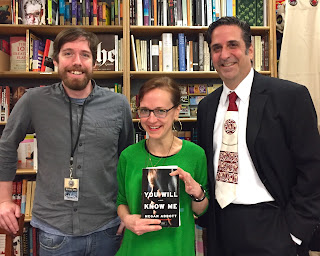 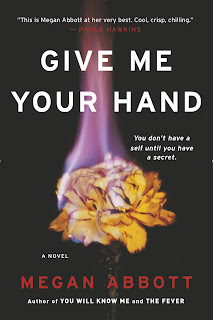 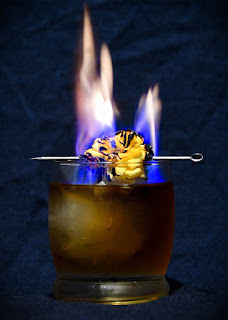 Shake all with ice.  Serve over.  Garnish with a rose - in this case that means lighting it on fire (and this is made easier if you douse the rose with high-octane liquor - like Balkan Vodka - just before you touch it with a match).
Posted by Nicky P. at 7:44 PM