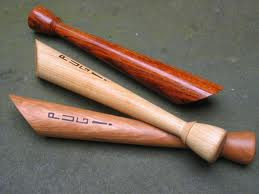 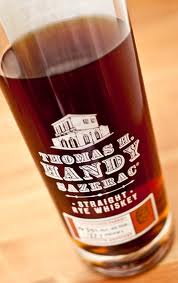 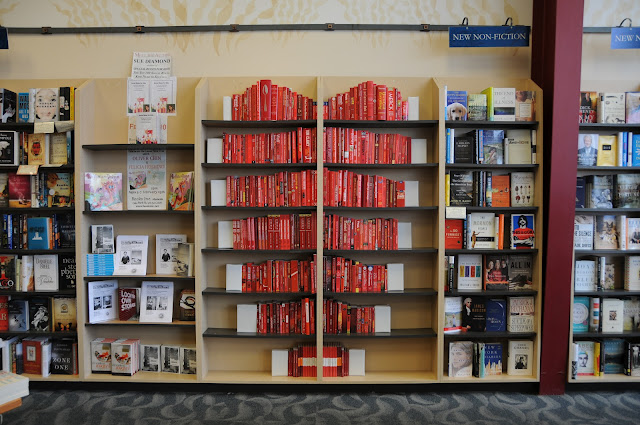 Yes, I stole the idea from Diesel, a bookstore - I hope Alison and John won't mind.  But then after the amazing Samm put the books together, and I took pictures, I couldn't choose.  A shot with context, like the one above?

Or would the Heart channel Norma Desmond and whisper, All right, Mr. DeMille, I'm ready for my closeup. 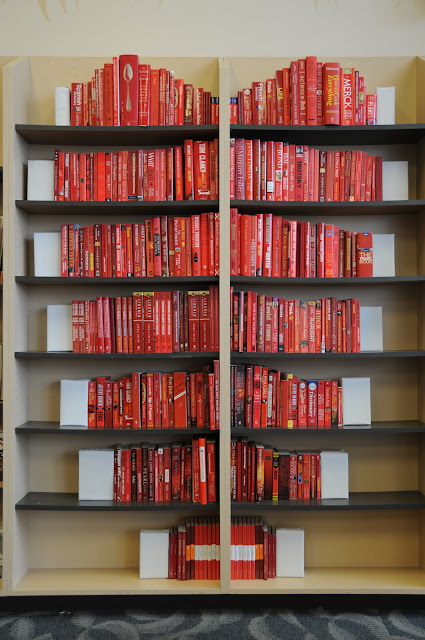 Then I realized it didn't matter. ﻿ Happy Valentines Day from Books Inc. in Alameda.
Posted by Nicky P. at 12:11 PM 1 comment: 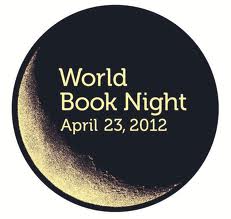 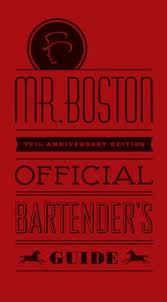 STIR WITH ICE AND STRAIN INTO CHILLED COCKTAIL GLASS.
Posted by Nicky P. at 9:09 PM 4 comments: