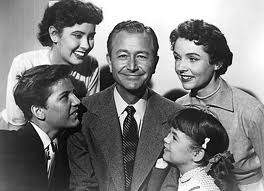 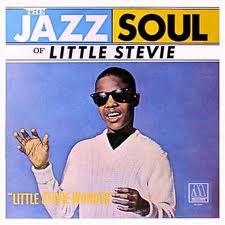 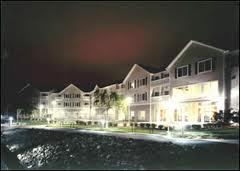 And in case you were wondering, the Executive Inn at Embarcadero Cove has free candy at check in.  I recommend the butterscotch.  It can take any bad taste out of your mouth, instantly.
Posted by Nicky P. at 10:30 AM 3 comments: