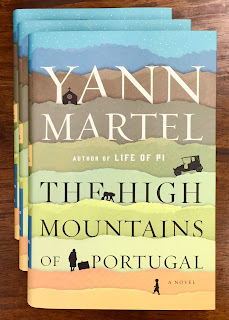 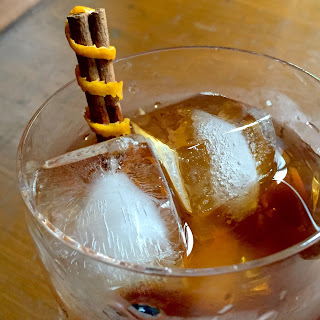 Stir all drink ingredients with ice. Strain into an ice-filled glass. Twist orange peel around cinnamon stick for garnish.
Posted by Nicky P. at 2:42 AM