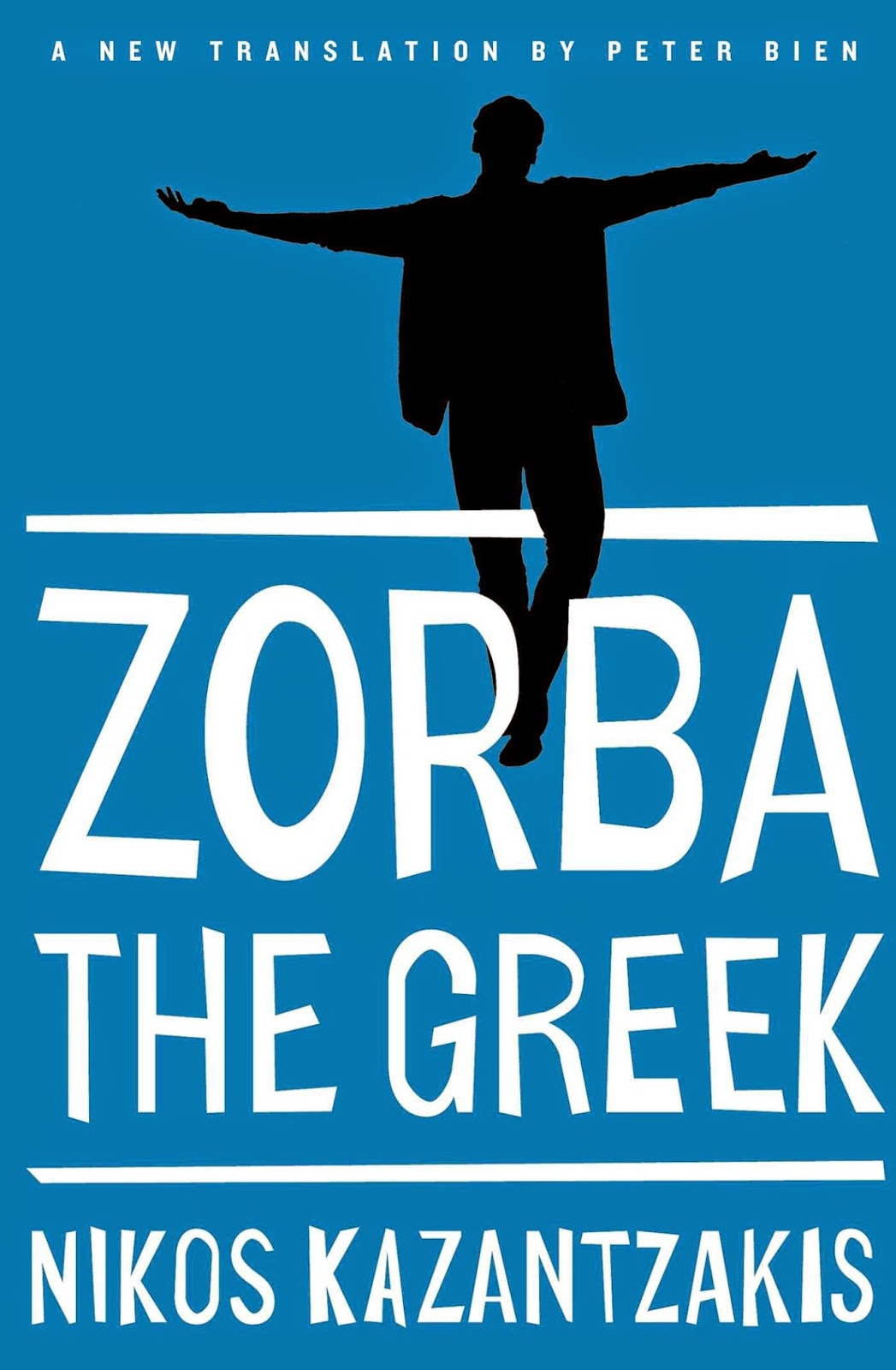 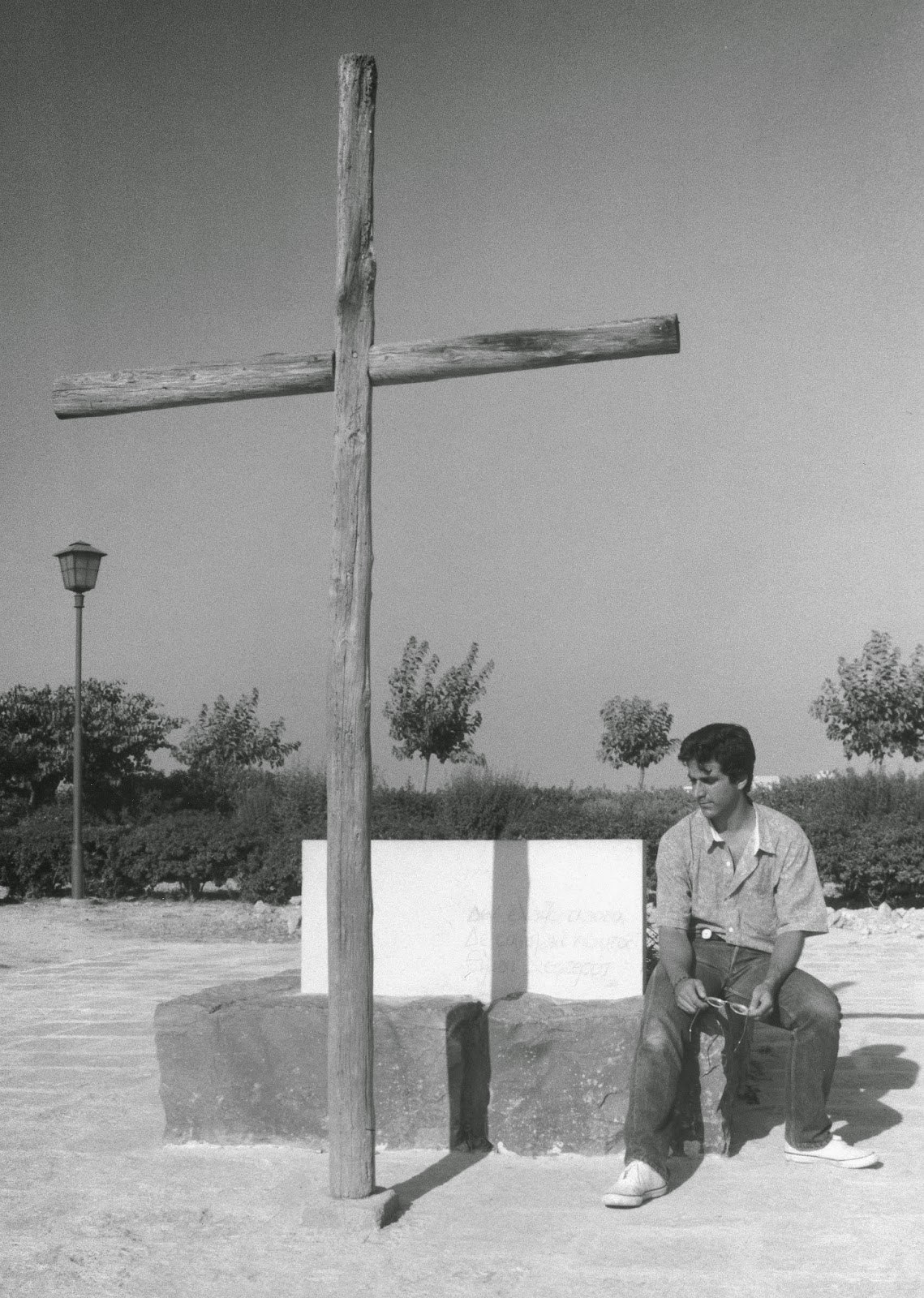 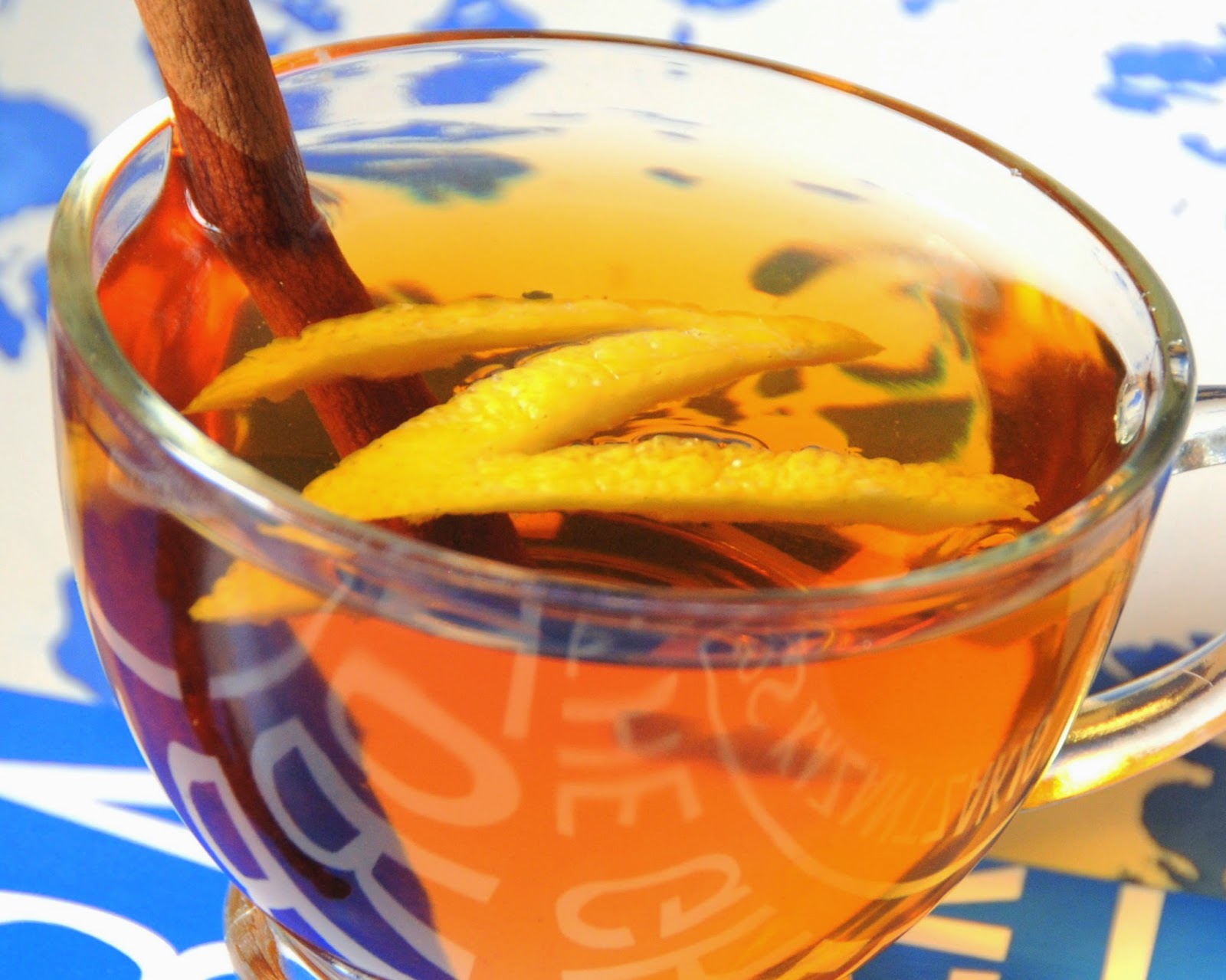 Mix all ingredients - except tea - in a warm mug.  Top off with tea.  Garnish with a cinnamon stick, lemon peel and a sage leaf.
Posted by Nicky P. at 2:59 AM